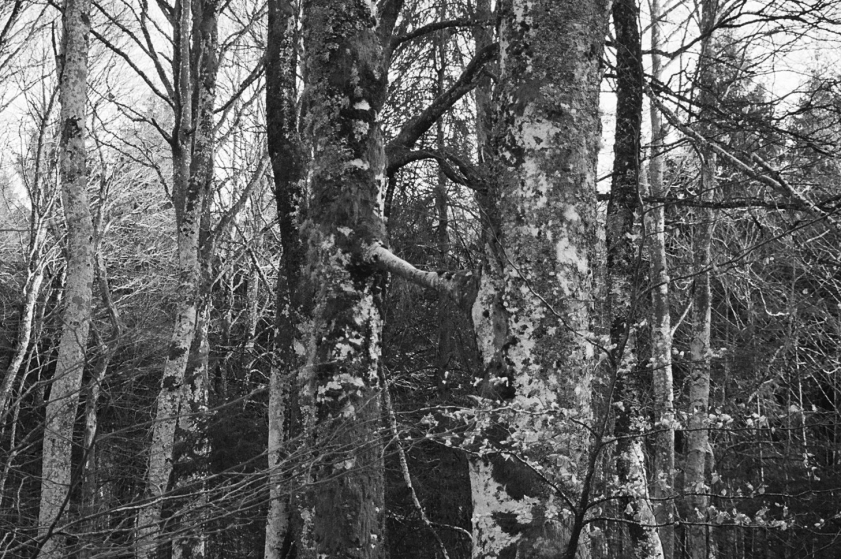 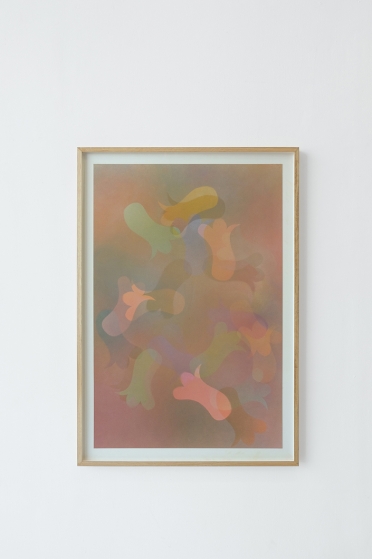 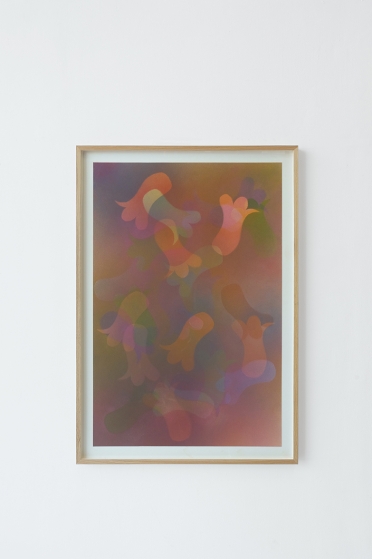 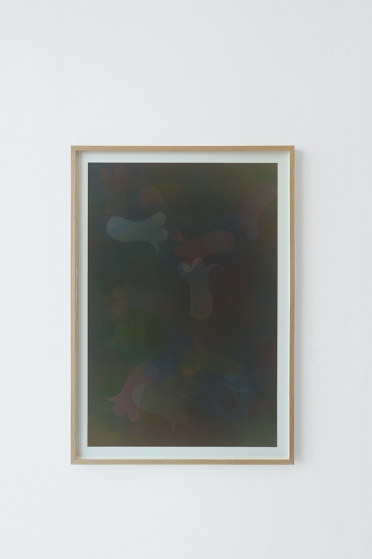 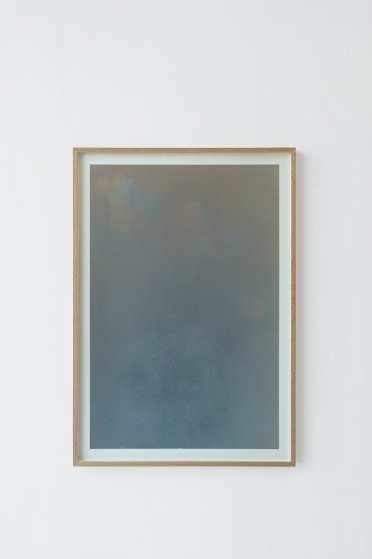 The Man for All Seasons
“You’ve done your best.
Like a flower.” Daniel Spoerri

Josselin Vidalenc was very quick to get behind the idea of a changing form ready to face its own dissolution. With the installation Appartement-témoin à MAGMA-ville produced in 2013, it was his own body which the artist exhibited. From the beginning of the performance we see a man roused from his slumber by the joyless ringing of the alarm clock, ready to perform a programme of gestures which, under the pressure of pre-established forms worked out by culture, become bastardized to a point where they no longer permit access to any interpretation. By seeking disorder, through a dynamic nurtured by the clash of seemingly irreconcilable elements, it was Josselin Vidalenc’s intent to broaden his creative possibilities and show how our environment creates us. In his recent works, we note rather a bond of harmony with everyday objects which will seek a common stock among the riches of the earth as with the stone gnawed by breaking waves. What makes the installations Premier fruit (2016), La Chambre d’amis (2015) and the series Yyeeuuxx (2016) so appealing, is that, on contact with them, we can follow the path traced by the artist: the one which encourages us to deceive our own outer stiffness, in order to connect us to what surrounds us, fearlessly. Perhaps it is this infinitely distant and forgotten link which brings them into being in front of us, these white porcelain moons, and makes them suitable for living. If Josselin Vidalenc no longer shows himself as overtly as in his early days, this has to do with the idea of a body made sufficiently available so that, through an elegantly repeated motif and a light powder of pigments, this uninterrupted pulsation comes into being, which says: it is parties of yesteryear, it is feet which dance and hands which shake their tepid palms, it is gnawing hunger, it is perfumes which fly over every meadow, it is solemn canticles, and it is gallant buffets.
Cécilia Becanovic