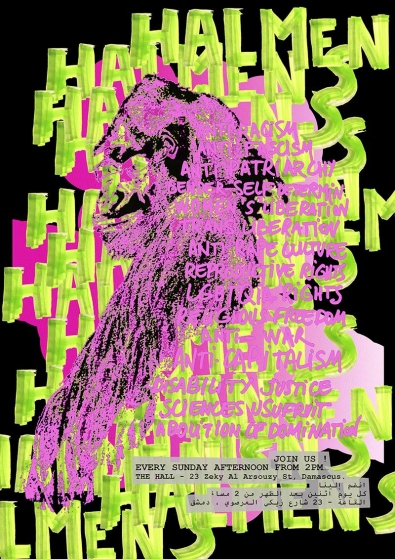 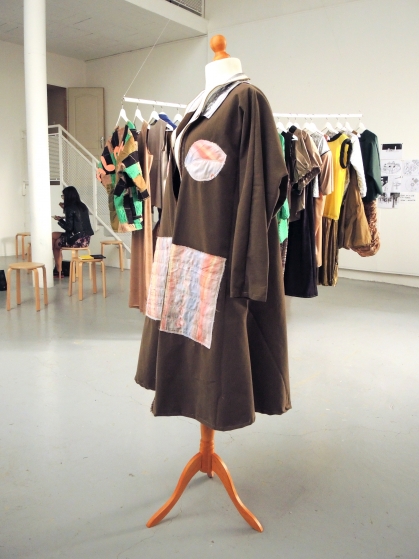 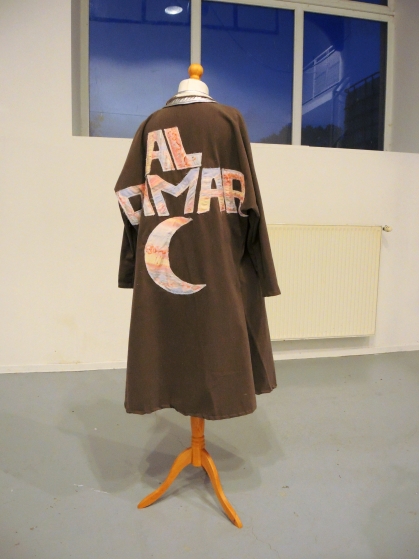 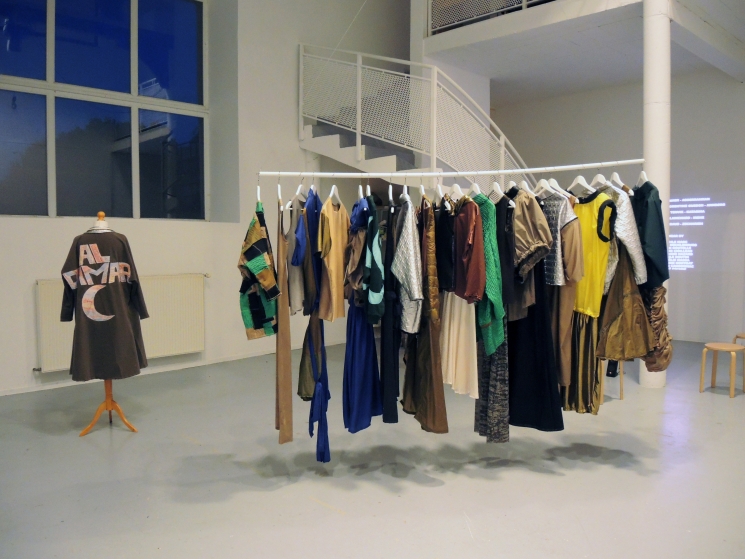 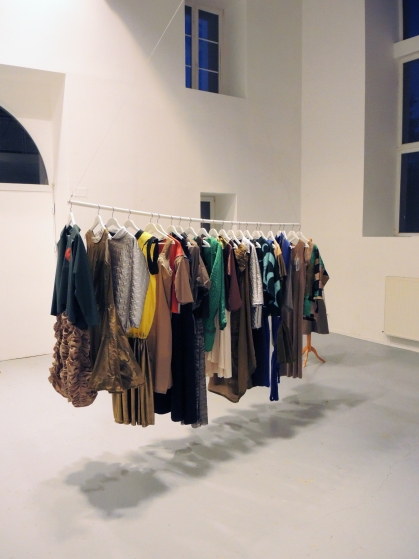 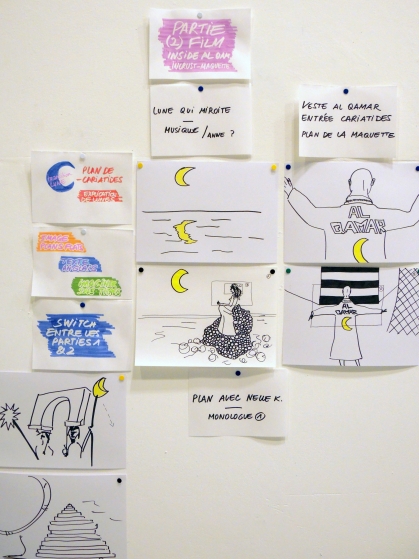 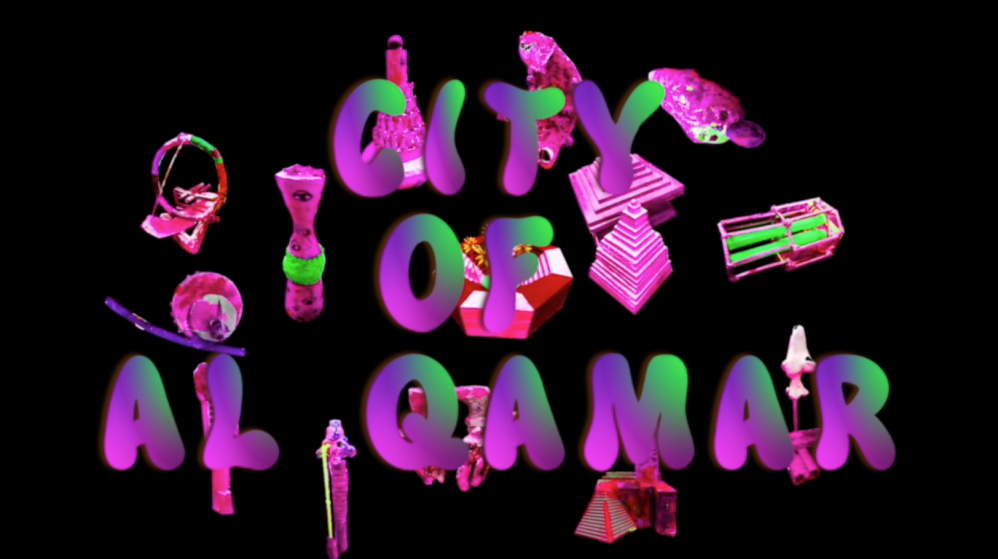 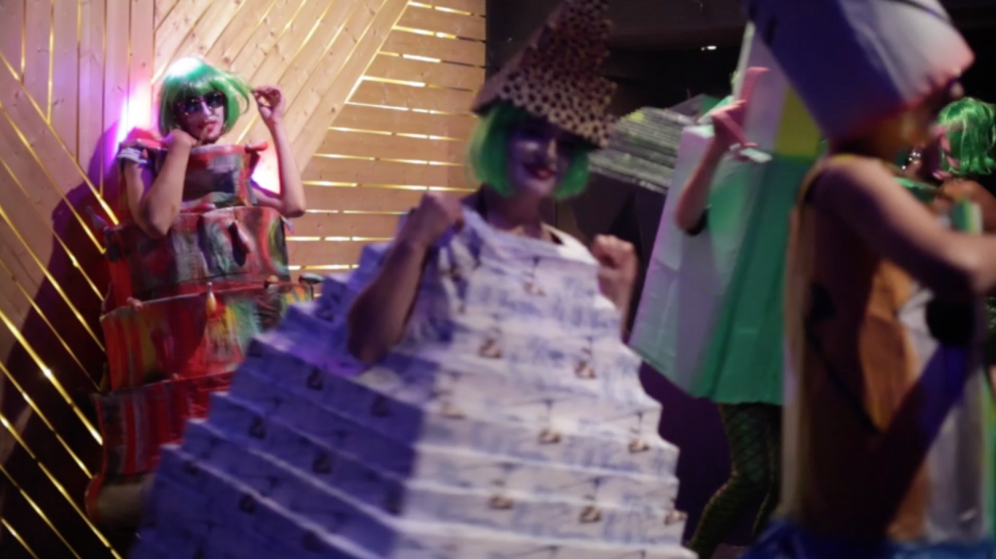 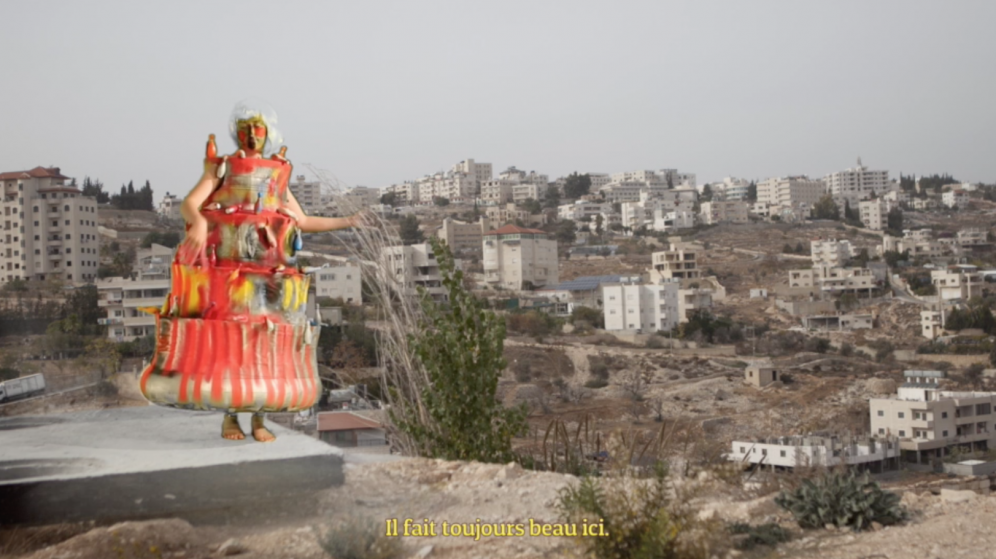 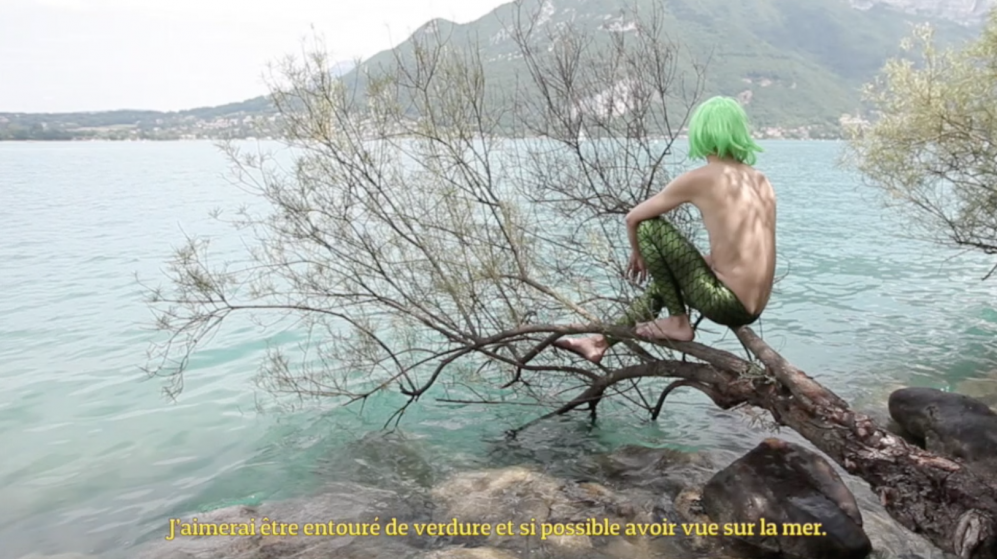 Shooting for the Moon

It’s a first encounter. Marielle Chabal shows up and stuns you with the crowd of people she has up her sleeve. Because there will soon be several thousand of them living through her in the desert, in the vicinity of ancient Jericho. There, in 2023, after provoking the collapse of the financial markets, feminist hackers founded Al Qamar. An ultra-libertarian city with cheeky architecture erected on the site of a disused Israeli colony, and people are now rushing to the gates in hope of being accepted. A post-capitalist community where private property and the nuclear family no longer exist, where feverish, diluted nights follow days ordered by task-sharing. Such is the “moon” city whose scenery the artist has been setting up since 2017 (it all started during her post-diploma studies at the École nationale supérieure des beaux-arts de Lyon, and while taking part in the el-Atlal residency in Jericho), and she hopes to finish shaping it in 2019, when real time reaches the point where her story begins. For now, texts, sculptures, installations and films construct this heterotopia with its novel social contract, where disillusionments are already taking shape.

Marielle Chabal has a penchant for group adventures. Although the context of a project, made up of fictional material that she has woven, belongs to her, the forms through which it is embodied are open, “elastic” as she says, freely interpretable. Thus ten musicians have each provided a composition for the soundtrack of a comprehensive film to come, and fifteen artists have been invited to dream up Al Qamar’s architectural sculptures. These are the stars of the comical introduction to the future film. Played by young actors and actresses wearing green wigs, outrageous makeup and metallic leggings, they wiggle, denigrate themselves and pour their hearts out. In Lindre-Basse, taking advantage of her time in residency with the Synagogue de Delme, Marielle Chabal is sewing—in the literal and figurative senses. She undertook to make dozens of costumes for members of the community, out of light military parachute canvas. As accessories, they will transpose to the screen the unbridled creativity experienced every day within the city’s walls. But it is also a whole script that is being woven and made concrete, thanks to this retreat in Moselle.

In addition to the fanzines, the models and the first films made so far about Al Qamar, a thick magazine (RESET ! #4, 2027) presenting a retrospective look at the city’s first years offers a fascinating perspective. Invented personalities and real identities mingle in its pages, while considerable theoretical research shows through in the background. Some accounts reveal the darker sides of the adventure – the violence of the foundational event, the authoritarian excesses of the city and the risk of its withdrawal, or the perverse effects of tourism generated in the surrounding area. But the most darkly humorous implication is the intercession of the fictional double of the el-Atlal residency director. While the Al Qamar settlement in Palestine has great symbolic meaning, the contempt for the environment developed by its inhabitants reminds him of colonial attitudes… Beyond self-criticism, it is a matter of understanding, through the prism of this active fiction, the failings that could threaten those who attempt to learn to live on the ruins of the Capitalocene. By sketching a fictional context that aims to help us reflect on the conditions required for transforming the urban and social paradigm, Marielle Chabal asserts, with much humour, the design of a critical practice.

Marielle Chabal was born in 1987. She lives and works in Paris.
She graduated from the Villa Arson at Nice in 2012 and from the Post Diplôme des Beaux arts de Lyon in 2017.